I'm in the middle of a 1200km move. I'm currently still in my hometown but all my furniture and stuff has been shipped to south Sweden. Yesterday I called my mother and asked if I could borrow her pie forms because I wanted to make blueberry pie and taco pie. Turns out she had just arrived to the best blueberry place in our town to pick blueberries. So I joined her.

3 dl blueberries (preferably fresh, frozen ones tend to get watery)

3 tbsp. butter (Grinded to small pieces and spread over the blueberries)

Mix sugar and butter until it becomes smooth. Add the dry ingredients and mix lightly. Wisk the egg and add it together with the milk. Mix (I use my hands) until you have a nice dough that you can easily work with your hands. Press it out to the pie form.

Place in the lower part of the oven at 225°C. My grandmother didn't mention for how long, but keep it in the oven until the crust is golden brown like the picture below. Let it rest for ~1h before cutting it.

This will be harder to explain because Swedish taco is one of a kind. I'll do my best.

1 tsp. salt or paprika powder (or both)

1 bag of taco seasoning (this is where it gets complicated, in Sweden we have an iconic taco mix from Santa Maria and I don't know how to mimic it, I would suggest just season the meat like you prefer)

1 dl green jalapeño or yellow chili (I use wayyyyyy less)

To have with the pie:

Mix butter, flour and salt/paprika powder to a grainy dough. (I use my hands). Add water until you have a nice dough that you can work with your hands. Press it out to the pie form. Put the crust in the fridge for ~30 minutes. Stab the entire crust with a fork before you pre-bake it in the oven at 225°C for 12 minutes.

While the crust is baking, cook the meat in a pan with some butter or oil. Season it with the taco mix or whatever seasoning you prefer if you can't find taco mix (salt, pepper, paprika powder). Add the water and let it cook for 5 minutes.

Cut the tomatoes on half.

Cook in the middle of the oven at 225°C for 25 minutes until the cheese has a nice color.

The original recipe in Swedish!

I hope you liked the recipe. Let me know if I missed anything or if you want to see more recipes from me.

Have a good day! 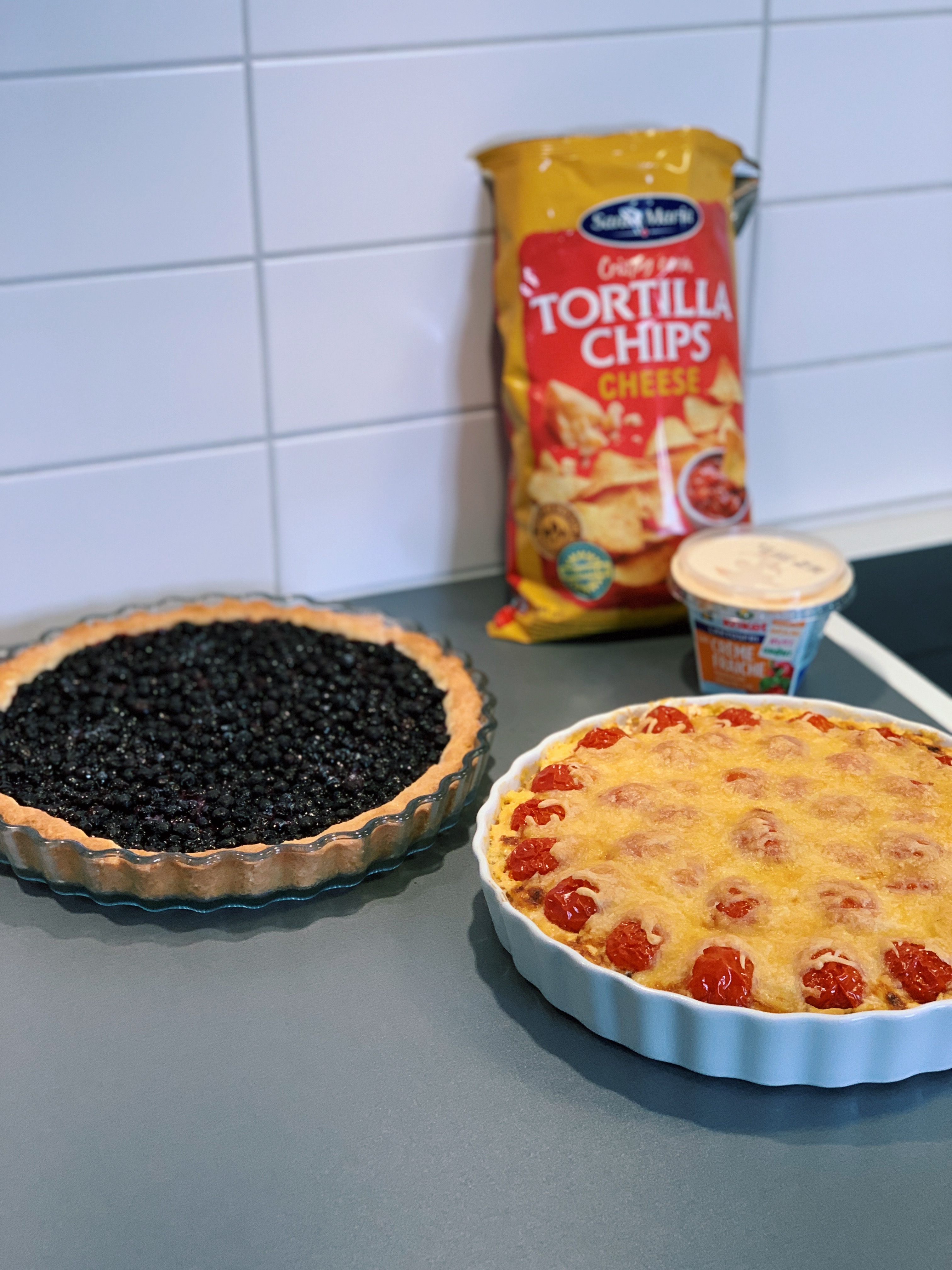 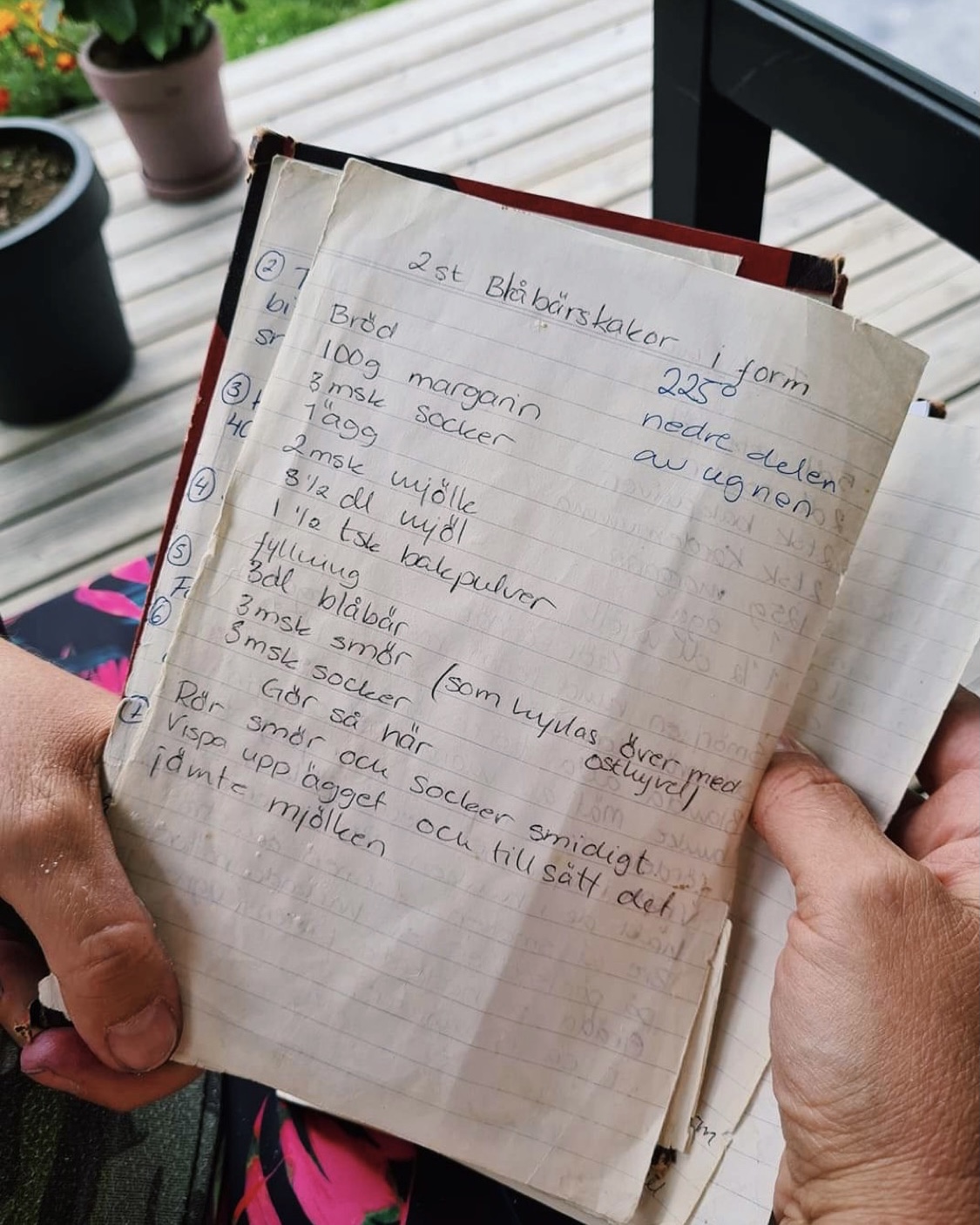 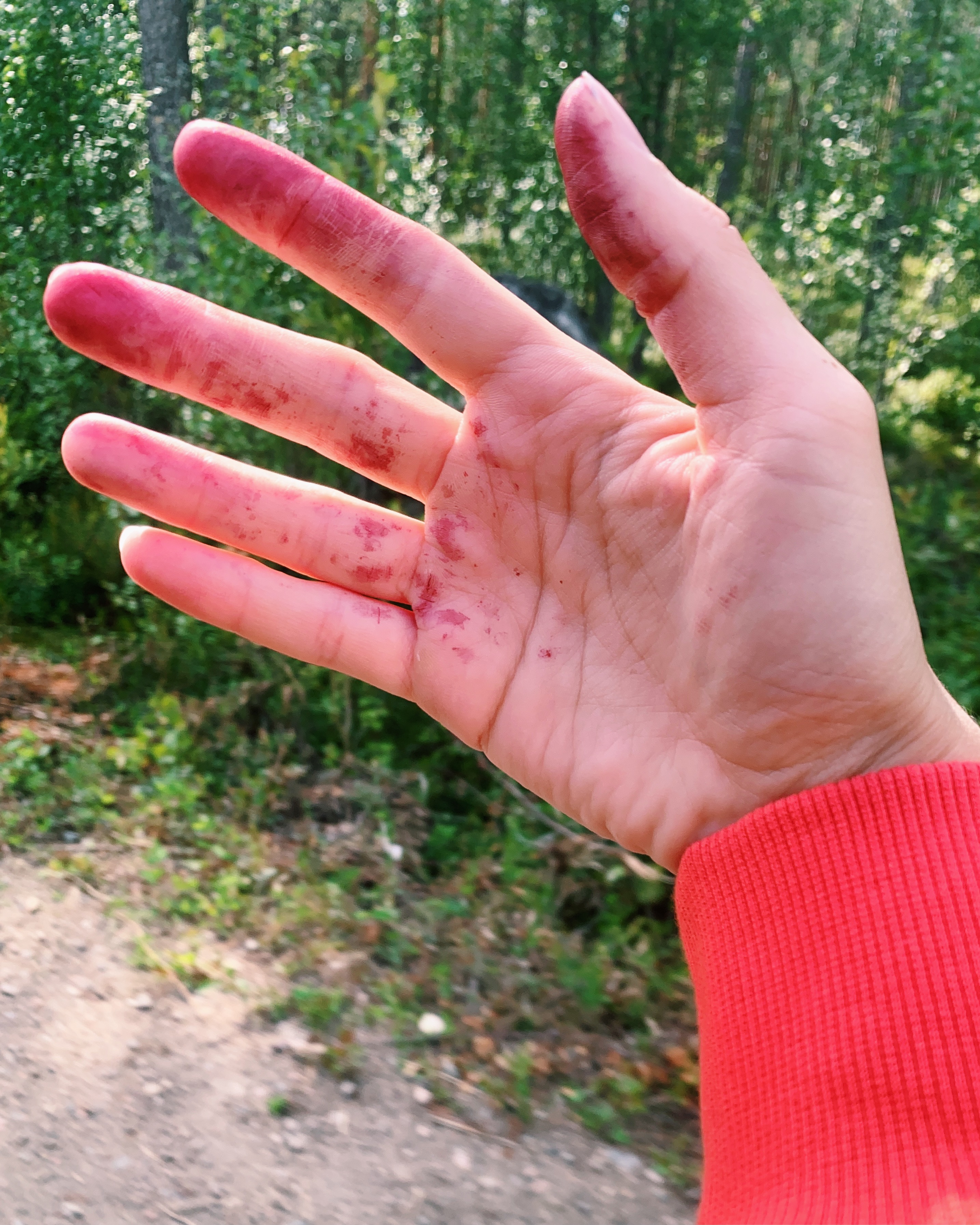