I get so many of the same questions on Twitch so I thought I’d answer all of them in a post.

Do you know the gender?
Yes, we’re expecting a girl.

Was it planned?
Yes. Since a couple years back I have wanted to have kids. This summer it felt right to start trying since we just moved to a bigger place, the work situation is good, we’ve been together for a while and I’ll be 30 next year so I didn’t want to wait too long.

Who’s the father!?
His name is Elias. I met him in university and we’ve known each other since 2014 but reconnected on a romantic level in 2019. He’s a Machine Learning Operations Engineer (basically a programmer). He has no social media presence but if you watch my streams he’s showed up a couple of times. We have a home together and we’re going to be raising the child together. He’s really an amazing guy and I’m so happy that we’re on this journey together.

Are you married!?
No. Don't worry, it's not very uncommon to have children when you're not married in Sweden. My parents aren't married and many people never marry at all. I'd like to be married in the future.
‍
Are you going to stop streaming?
No. The plan is to continue streaming for as long as I can. When the baby is born I will take ~3 months off streaming. Then the plan is to stream half time and split the parental leave days with the father.

How do you feel?
Good! I felt ill with morning sickness (more like constant sickness) during the 7th-12th week. Then I was extremely tired for a couple weeks but now I feel pretty good and don’t have to nap during the day anymore.

Do you have any cravings?
No! Last week I started getting increased appetite though.

One more thing I’d like to say is that I do not intend to be a “mommy influencer”. I avoid talking about my personal life on stream. The baby will not be in my streams and I will not post any pictures of her. I try to not make a big deal out of it but since it is a pretty big deal I understand that people are curious. I also don’t want to bore my audience with a bunch of pregnancy talk so hopefully this blog post will answer most people’s questions. 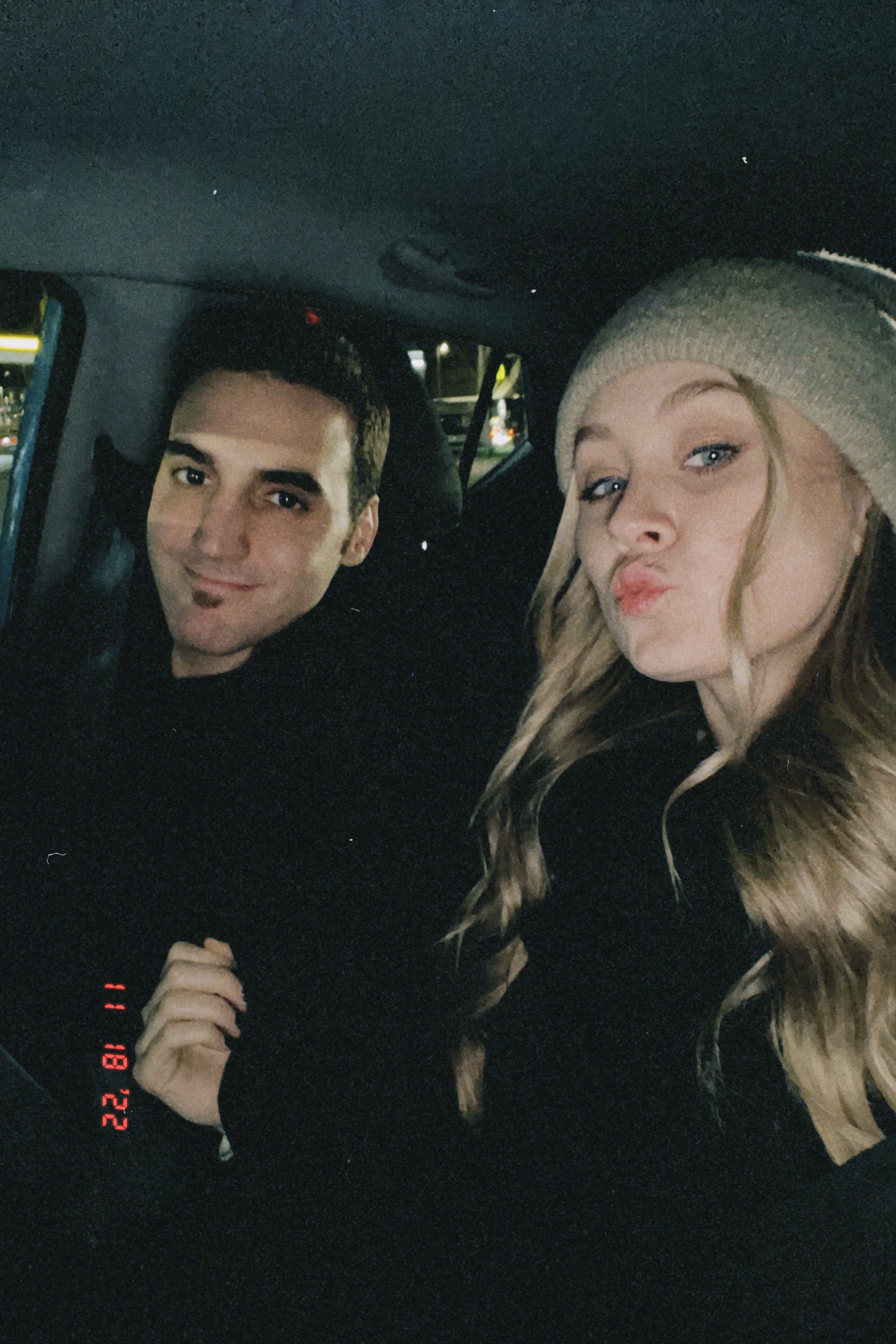 We're having baby!
The "Weekly" Salad
My Favorite Ribs For Christmas
Mothers bacon/pasta salad
Pies x2
What do I do
My first blog post